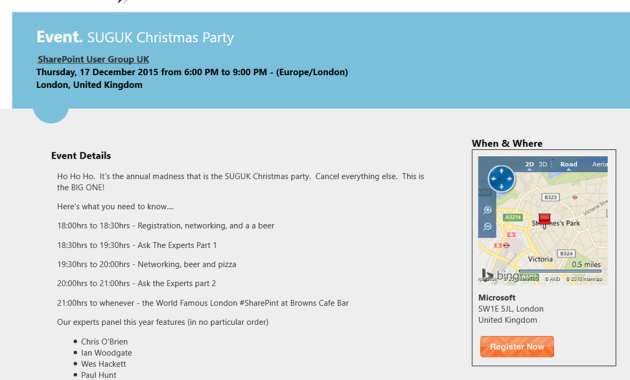 This week at the Microsoft Offices in London Victoria, I will be participating in London SharePoint User Group “Ask the Experts” Panel on Thursday 17th December 6pm – 9pm. I […]

With less than 3 weeks to go for what is going to be the biggest SharePoint / Office 365 / Azure event of the year with 10,000 registrations expected and […]

This week saw the release of SharePoint Server 2016 Preview to build on previous releases and investments, primarily addressing the following areas: 1. Lower IT costs with a cloud inspired […]

I am excited to have been selected to deliver a SharePoint session at the inaugural SharePoint Saturday London event in Imperial College (University of London) on 11 July 2015. Its […]

This week on Thursday 25 June, I had a pleasure of presenting a SharePoint session at SharePoint User Group UK (London) event hosted at Microsoft Offices in Victoria, London. Just […]

Last weekend I had a pleasure in attending and speaking at an inaugural SharePoint Saturday Paris 2015 and it was a sold-out and successful event! The marketing of this event […]

Well! the moment we had been waiting for the inaugural Microsoft Ignite conference in Chicago this week arrived today. Whilst the event was a sell-out with approx. 23,000 attendees, I […]

I am excited to have been selected by the committee of SharePoint Saturday Paris (Patrick Guimonet, Benoit Jester, Gokan Ozcifci) to present a conference session covering SharePoint topic. This is […] 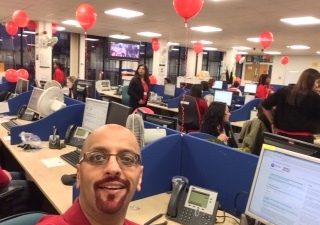 This week on Friday 13th, I’ll be volunteering to take 1000s of vital donation calls at the Comic Relief Official Call Centre in London in support of the Red Nose […]