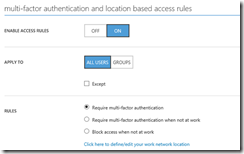 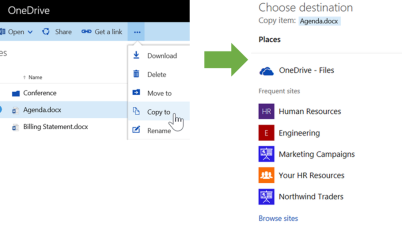 This week Microsoft announced the first phase of rollout for copying and moving files between SharePoint and OneDrive. In Office 365, you’ll be able to copy files from OneDrive for […]

The folks at Microsoft identity division have just released the preview of Azure AD Conditional Access Policies for devices like iOS, Android and Windows. This feature set allows greater flexibility […] 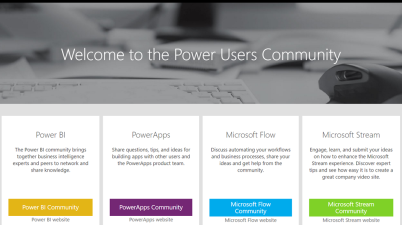 Just a quick post. As I am going through my web bookmarks to various Microsoft Forums, I came across a power users community site that links to new tools that […]

I am delighted to share that I have successfully completed the certificate of current competence revalidation assessment through BCS (British Computer Society) for continued CITP status, which I achieved 5 […] 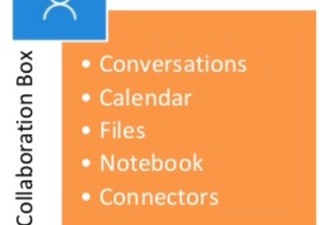 Building on the scripts released in June 2016 for DL (Distribution List or Distribution Group) migration, you can now migrate a distribution group to an Office 365 group directly from the […] 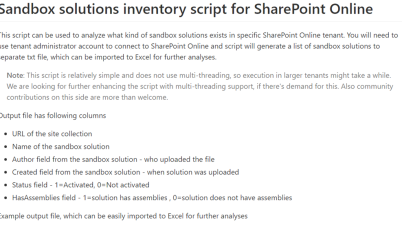 Last weekend I read that the SharePoint Online Code-Based Sandbox solutions are going to be removed and you hoped on Monday this didn’t apply to your Office 365 tenant! Well […]